Roger Mendelson is a lawyer and prominent business owner, as well as being president of a major Jewish organisation.

“I’m thrilled to win the award and gain international recognition for my book,” Roger said.

“While I started my fiction journey late in life, the heart of the book incorporates insights that I have learned over the past decades.” 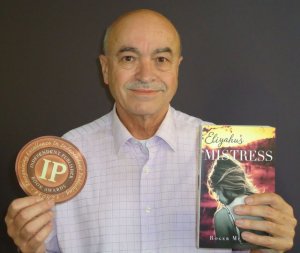 Eliyahu’s Mistress is a very Melbourne book, written for readers who don’t know Melbourne. The story is largely about Frances, a middle-aged practising Catholic woman who lives in the Dandenong Ranges. She is divorced, lives alone and is a spiritual, contented person.

When she meets Steven, a Jewish but not religious marketing manager through her work, they begin developing a new business strategy together for a Church-run business for which she works. Their relationship begins slowly as they learn more about each other.

Frances lives a life shaped by nature, her religion and the seasons. It provides her with contentment and a deep spiritual dimension.

The bedrock of their growing bond is the conversations they engage in as they learn more about each other through religion, their respective backgrounds and the relationships that have defined them.

Both Steven and Frances maintain a steady control on their relationship with Frances experiencing a sexual awakening and Steven finding himself increasingly at odds with her deep spirituality.

As their relationship becomes more intense, their time together is heading towards an unexpected and dramatic but redemptive finish.

Eliyahu’s Mistress is available from all good bookstores for an RRP of $24.95 and from Mendelson Books.

Roger Mendelson is the son of a Russian migrant who grew up in Melbourne where he studied law and economics and graduated with an LLC and BEc. He established Prushka Fast Debt Recovery in 1976 and was the pioneer in introducing the ‘No Recovery-No Charge’ service. Today his family businesses, Prushka and Mendelson’s Lawyers, employ approximately 100 people across Australia and act for 55,000 SMEs in recovering their overdue debts.

Roger has also been President of Temple Beth Israel, a large Progressive Synagogue, and in 2015 became President of the Union for Progressive Judaism, which covers Australia, New Zealand and Asia.

He is the author of The Ten Mistakes Businesses Make and How to Avoid Them and Business Survival, both published by New Holland Publishers. Eliyahu’s Mistress is his debut novel.

If you would like to interview Roger Mendelson, write a review, run a book giveaway or have any other enquiries, please call WMC Public Relations on 03 9803 2588 or complete this contact form.

Wendy McWilliams
Previous post Interview with Louise Dunham re nannying-ABC Radio NSW Next post How is AI going to affect your industry? 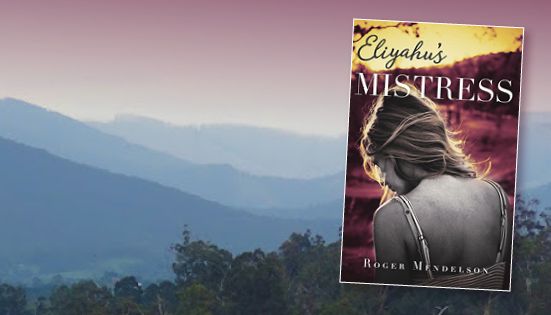 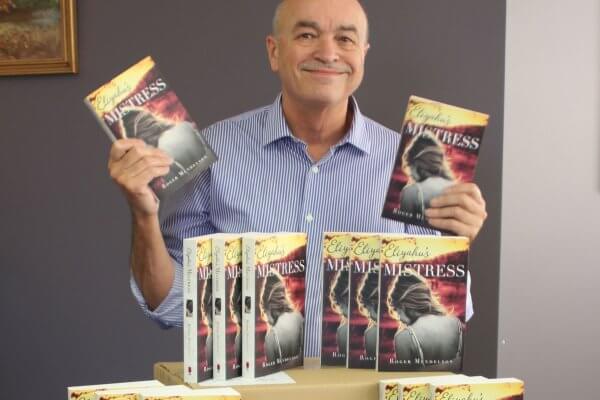