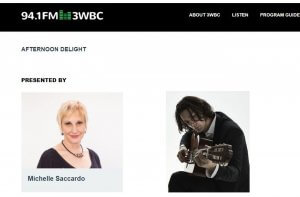 The Sound of Falling Stars 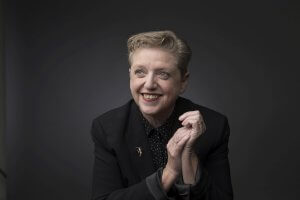 Featuring the voices of 31 of the world’s most influential male singers and songwriters of the 20th century, Robyn Archer’s The Sound of Falling Stars is coming to Monash University’s newly redeveloped Alexander Theatre from Thursday 20 to Saturday 22 September.

From Sid Vicious, Elvis Presley and Bobby Darin to Marvin Gaye, John Lennon, Michael Hutchence, Kurt Cobain and more, this riveting production is a roll call of the men whose impact on our culture and our hearts belied the length of their creative lives.

Written and directed by Archer following the international success of her show A Star is Torn, The Sound of Falling Stars is a powerful and heartfelt production told through monologue and song.

Performed by actor and singer Cameron Goodall (Sydney Theatre Company, The Lion King) and accompanied on stage by George Butrumlis (accordion) and Enio Pozzebon (keyboard), The Sound of Falling Stars features a set list to die for, including Are You Lonesome Tonight to Love Will Tear Us Apart in a celebratory performance that examines our fascination with those who have lived fast and died young.

‘Enjoyment of the show will be enhanced by the theatre’s new active acoustic sound system, which is the first of its kind in a performing arts venue in Australia’, said Professor Paul Grabowsky, Executive Director of the Monash Academy of Performing Arts (MAPA).

The Sound of Falling Stars is part of the MLIVE program of events that launched at Monash this year and includes an eclectic mix of Australian and international live music, theatre and dance.

Having sold out at Arts Centre Melbourne earlier this year, The Sound of Falling Stars is not to be missed.

‘Outstanding in every respect.’ – Adelaide Advertiser

‘With the brilliant, versatile, charismatic singer/actor/musician Cameron Goodall as the conjurer-in-chief…this is a thrilling, at times in-your-face evening of musical theatre.’
–The Conversation 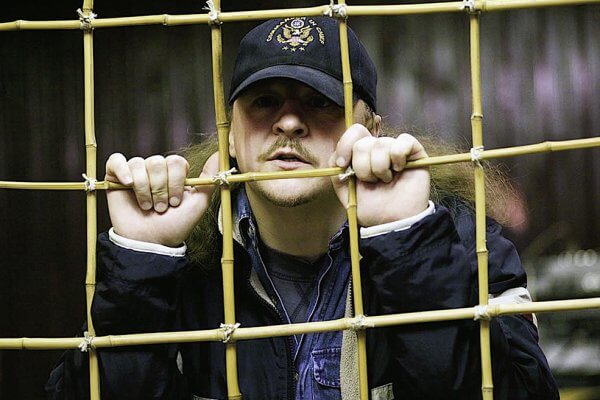