A memoir of one woman’s undying spirit…

After growing up in and surviving three and a half years in a Japanese concentration camp in the Philippines and having virtually no schooling until age 11, Patricia Dennis turned her life around becoming a celebrity and a business entrepreneur.

Now aged 82 and living in Gippsland, Patricia (Tricia) has documented her life in a memoir called Hell to Happiness, which is full of passion, hope and inspiration.

Highlights of Tricia’s hectic and fulfilling life include modelling here and in Europe — on the catwalk and for television commercials and print advertising; her own weekly TV segment covering women’s issues on Hal Todd’s Midday Show on Channel 9; a dancing role in the BBC film Vanity Fair; and TV roles in The Secret Life of Us and Something in the Air.

One of the triggers to Tricia’s success was winning the National Title for The Australian Beach Girl quest in 1955, which led to many front page cover shots on women’s magazines. In her later years, Trisha was a regular model for Patons knitting pattern books and a photographic and catwalk model for other labels and stores in the fashion industry. 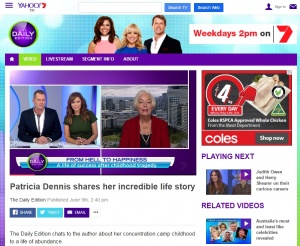 Moving to the country in 1961 with her husband and two children, Tricia raised heifers and milking cows followed by beef cattle. She went on to have four children — all girls. At aged 69 Tricia bought and ran a Bed & Breakfast for 11 years.

Other business ventures include:

Tricia’s writing career began in 1984 when she wrote poetry for The Show Biz Club and Intimate Theatre. She has also written and illustrated a series of children’s books and has a love of painting.

Not one to sit still, Tricia is currently painting a collection of artworks in the studio she designed for herself on the family farm for a future solo exhibition.

Her new book, Hell to Happiness, is a memoir of her magnificent and tumultuous life in which she achieved great personal and business triumphs. Tricia’s true story illustrates how she overcame adversity and gained the confidence to truly live life to the fullest. She has made all of her dreams come true.

The book is available for $29.95 from all good bookstores and online at 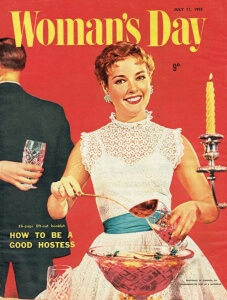 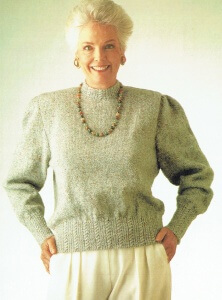 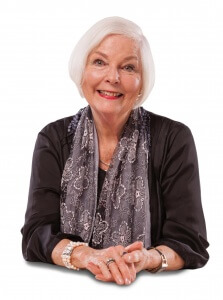 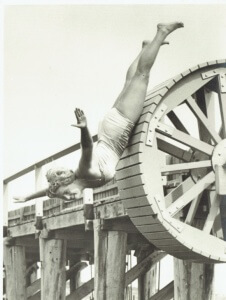 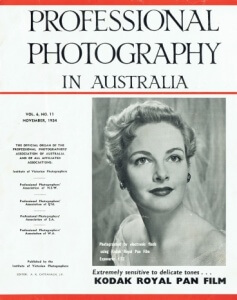 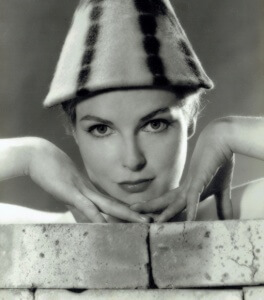