Staff working under the influence of drugs or alcohol can be dangerous, not just to themselves, but their fellow workers and the organisation’s reputation.

Major events, such as the forthcoming Melbourne Cup, are times when more workers test positive for drugs the next day such as MET (methamphetamine/ice), MDMA (ecstasy) and THC (marijuana).

With October being National Safe Work Month, Andatech, a leading Australian supplier of drug and alcohol testing equipment and services, highlights how substance use and abuse play a significant role in work‑related injuries and fatalities.

“Australian businesses are losing an estimated $6 billion annually due to substance use‑related productivity issues and 7.5% of hospital morbidity is related to alcohol consumption in the workplace,” said Jaka Exstrada, Business Development Manager from Andatech.

“This abuse also contributes to adverse productivity outcomes such as absenteeism, lateness, a decrease in attention span, poor coordination, difficulty in comprehension and slower reaction time.”

Many employers who want to carry out tests but cannot justify having an in-house drug and alcohol testing regime for random testing, post-incident and emergency testing are turning to third party testing, which is becoming more readily available.

This outsourced testing is more affordable and can be customised for each organisation, tailoring the level of equipment, the frequency and the volume of drug and alcohol testing to suit their requirements.

“Organisations may not realise that on-site drug testing services, either urine or oral, can be set up for as little as one person per year. In addition, they can also opt for education and awareness presentations and inductions, and policy and procedure development.

“Third party testing is ideal for smaller businesses who want to comply with workplace health and safety but would prefer a professional with experience in testing to undertake the tests.

“The testing service can also deal with awkward situations and it doesn’t hinder relationships between employees,” he said.

One Melbourne manufacturer that commenced testing earlier this year, has seen the incidence of positive readings halved from an average of 6% to 3%. The improvement is expected to continue as staff realise they can’t get away with it.

The purpose of this company’s testing regime is to prevent staff from arriving at work still under the influence of drugs or alcohol as they are putting themselves and others at risk from injury or worse.

To this end, various types of testing is conducted including random testing and special days testing when people are more likely to give a positive result, such as the day after Melbourne Cup Day or Australia Day.

Some companies also conduct pre‑employment tests, incident tests and for‑cause tests where they suspect someone may be under the influence.

For companies who want to manage their own testing regime, Andatech offers urine and oral DrugSense kits that test for nine different drug types.

However, many small enterprises are now turning to third party on-site drug and alcohol services from Andatech that uses a NATA accredited lab, certified collectors/testers and offers 24/7 on-site testing in all major cities in Australia, which is crucial when emergency and post-incident testing is required quickly.

In its 2007 study, the Australian Safety and Compensation Council reported that 2.5% of the workforce attends work despite being under the influence of illicit drugs.

Figures released by The Alcohol and Drug Foundation show that Australian businesses lose an estimated $6 billion annually due to substance use-related productivity issues.

According to the National Centre for Education and Training on Addiction (NCETA), most work-related accident compensation claims come from workers who are absent for 12 weeks on average. These claims have a direct and indirect cost estimated at $60 billion per year.

Wheeldon through Integrity Sampling found that 300,000 workers in Australia in full-time employment, misuse drugs and alcohol at harmful levels, and that 57% of part-time and contractual staff have the same problem. 40% of the workforce population in the 35-55-year-old demographic tested positive for methamphetamine and 1 in 15 professional drivers in the State of Victoria tested positive for illicit drugs in 2016.

Andatech is a 100% Australian owned company that designs, supplies, supports and services safety and wellness products including high quality alcohol and drug testing equipment, and air quality products. The company has the widest range of Australian Standard-certified breathalysers in Australia, which are designed for personal use, in workplaces, at hospitality venues (wall mounted) and as car interlock devices. Drug testing kits cover saliva and urine testing of 9 drug groups providing error-free results. https://www.andatech.com.au/

To request any of these photos in high resolution please contact Wendy McWilliams. 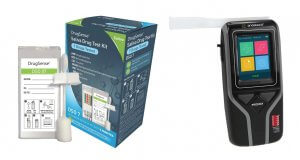 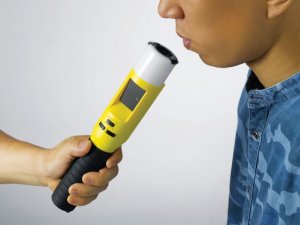 Wendy McWilliams
Previous post What is owned media and is it right for my business? Next post How NOT to lose your licence this Spring Racing Carnival 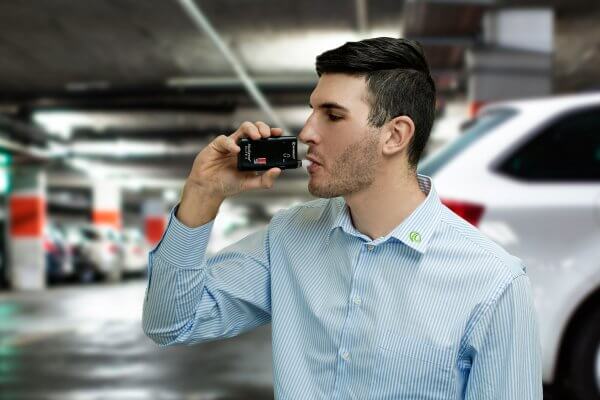 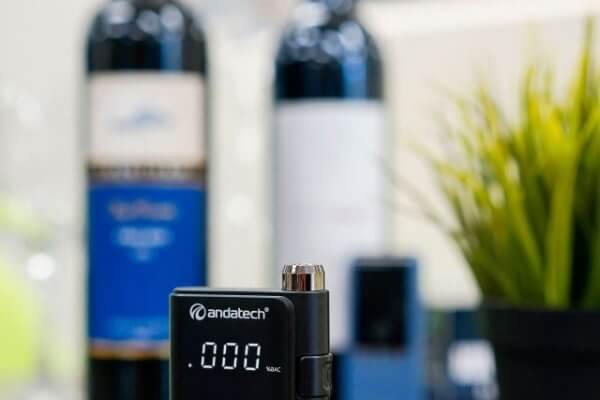 Drinking while watching the footy? Then don’t drive until your breath test is legal 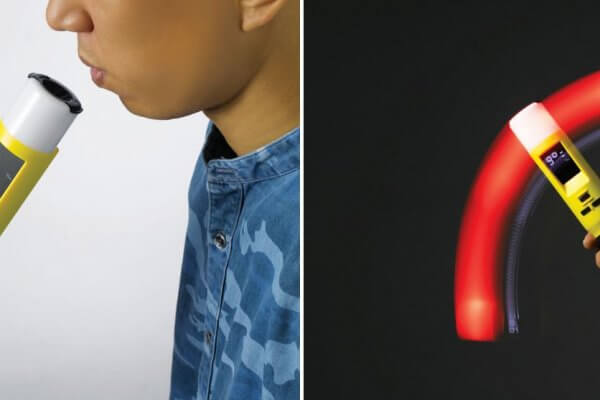