An innovative hybrid solar battery from SENEC, which combines the photovoltaic (PV) inverter with the battery inverter, has won an ABA100 award for New Product Innovation in The Australian Brand Awards 2020.

The SENEC.Home V3 Hybrid battery offers home owners extensive benefits including 90 per cent solar power self-sufficiency, even in blackouts, while the combination inverter can deliver savings of $3,000 due to its simplified installation and design aggregation.

The V3 comes with a 10-year manufacturer’s warranty and an optional extended 20-year warranty. This is expected to be a major impetus for millions* of homeowners with rooftop solar to take the next logical step and add a battery.

SENEC is one of the world’s most popular brands for innovative energy and storage solutions with more than 40,000 systems installed worldwide. These have zero critical failures, which make them one of the safest batteries available. Following a decade of domestic success, the German manufacturer established in Australia three years ago.

“Over the past few years, we have established a qualified and certified network of retailers and installers across the nation so we are geared up for what we believe will be one of the fastest growing business segments.

“There are huge incentives to install a solar battery,” she said. “While most PV systems generate energy during daylight hours, most people are at work during the day and need their energy at night and before the sun comes up.

“A SENEC rechargeable solar battery stores excess energy from rooftop solar panels rather than sending it back to the grid for next to nothing. By using more of the energy produced, SENEC users can almost triple their solar independence and reduce power bills by up to 90 per cent.

“This means homes can use free solar power 24 hours a day, including nights, cloudy days and even during blackouts,” she added.

A smartphone app enables users to take control of the power supply, view the performance of their entire system including solar production, and allows them to track their savings as they go.

SENEC is one of the world’s most popular brands for innovative energy and storage solutions. With its sophisticated memory-based energy solutions, SENEC gives people the freedom to generate, use and share their sustainable energy. SENEC is a wholly owned subsidiary of EnBW Energie Baden-Württemberg AG, one of the largest energy supply companies in Germany and Europe. EnBW is resolutely focused on the transition towards a renewable energy future. SENEC Australia was established in 2017. https://www.senec.com.au/ 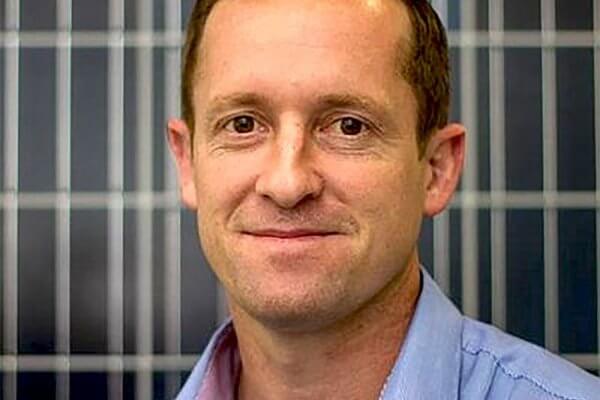 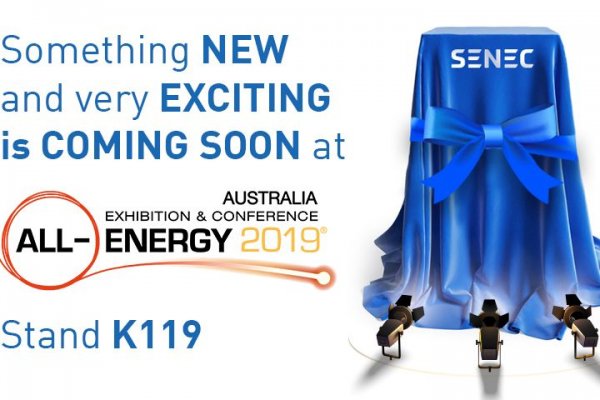 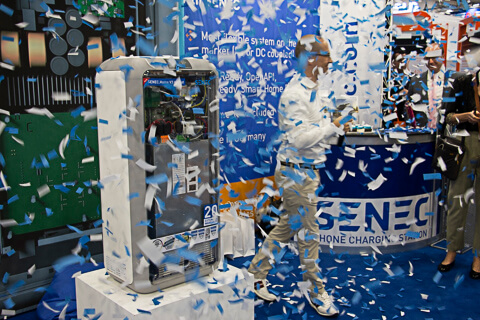