Australia’s National Electricity Market (NEM), which has served the eastern and southern states for 20 years, may be heading towards its demise.

The NEM framework has operated well over this time, but with a shift to renewables it’s increasing doubtful that the NEM is an appropriate system for the future of electricity in this country.

NEM’s current objective is “to promote efficient investment in, and efficient use of, electricity services for the long-term interests of consumers”.

With more than $16 billion of electricity traded annually in the NEM to meet the demand of around nine million end-use consumers, it operates on the world’s longest interconnected power system: from Port Douglas in Queensland to Port Lincoln in South Australia, a distance of around 5,000 kilometres.

The NEM is involved in the price, quality, reliability and security of supply of electricity throughout these regions.

To understand why the NEM may be on the way out, it’s useful to review the history of the electricity sector and the root of its problems.

What created the NEM?

Prior to the NEM being set up in 1998 there was a long period of inefficient government control over the electricity sector. State governments, which had built the energy infrastructure for power generation and distribution were obligated to invest in electricity generation to manage periods of exponential growth in demand.

This monopoly caused a host of inadequacies that went largely ignored during high ‘growth in demand’ phases.

For example, the electricity system was dominated by large investments in infrastructure. One of the consequences of this was governments would over invest in some areas to keep people employed or electoral pressures (instead of consumer interest) would drive project approvals.

Poor decisions led to millions of dollars being spent too early, or worse, spent in the wrong areas entirely. Sadly, the consequences were worn by the taxpayer and consumer.

In the mid 1990’s a new mood in the energy market saw consumers demand change, resulting in the birth of the National Electricity Market along with the movement to privatise electricity assets. This helped to improve investment decisions and make shareholders accountable, not the consumer.

For 20 years the NEM, has worked successfully. However, we are now seeing another period of significant change in need and demand in the energy debate: renewables.

Experts are now asking how the NEM is planning to deliver efficient investment in, and efficient use of, electricity services for the long-term interests of consumers within this new landscape.

Do they have the right framework to serve the near-future consumer and sector?

What created doubt in the NEM?

At the core of the NEM is generation. More specifically, electricity offered into the market by power plants at a bidding price.

Historically, market-set prices in the NEM have been stable due to coal-fired generators bidding at comparatively low and consistent levels.

However, recently we’ve seen the rise of ‘must run’ wind and solar generation, which is offered into the market at zero cost. Add the retirement of older base-load coal and dispatchable gas-fired power plants, and we’re seeing an inevitable crusade toward renewable power.

One likely outcome of this will be an increase in market volatility as prices plummet to zero at times of high solar/wind generation and spike when they are not generating.

We may also be left with fewer generators offering power at a lower price resulting in a type of monopolistic market that restricts output and charges a premium to customers.

Ultimately, if there’s a reduction in competitive energy to be dispatched, this is likely to result in adverse outcomes for consumers.

As the percentage of renewables increases to 30 per cent, then 50 per cent and beyond, many are asking if the NEM can survive this influx of zero priced generation and the subsequent erosion of dispatchable power.

It should also be noted that a fundamental element of any competitive market – of which the NEM is one- is that governments set the policies and rules but then the government stays out of its administration. Any interference is bound to undermine it.

Governments are seeing energy, and electricity in particular, as an important issue the electorate expects them to act on. Most would agree they should, however, this action needs to be at a policy level, not the interventionist levels we are seeing now.

These actions undermine the NEM and lead it closer to its demise. 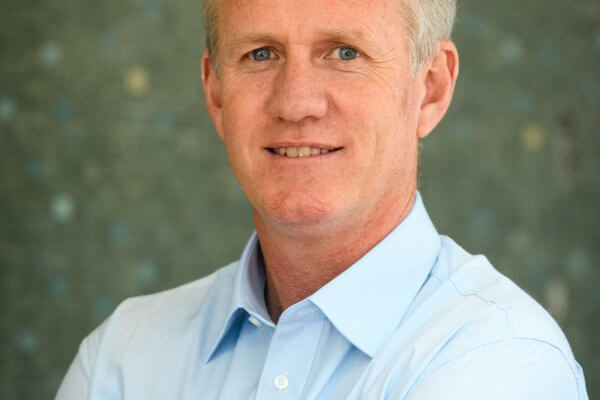