Queenslander Brad Sugars is recognised as the world’s top business coach establishing ActionCOACH in 1993. It has since grown to more than 1,000 business coaching franchise operators in 62 countries.

With a number of businesses under his belt, entrepreneur Richard Maloney developed the neurologically-designed Engage & Grow programs drawing on his extensive experience in elite and local sports coaching and as a master neuro-linguistic programming practitioner.

Maloney has helped 40 teams from sports such as Australian rules football and cricket to reach a grand final with 27 achieving a premiership.

“I was always passionate about human behaviour and I figured out there is a system to creating premiership teams when it comes to getting the most out of people,” Maloney said.

The winning principles that Maloney used on the sports field were brought to the arena of business performance and leadership when he launched into the business world two and a half years ago.

Following the alarming results of Gallup’s poll on employee engagement, which found that 76 per cent of employees in Australia are not engaged or actively disengaged at work, it confirmed to Maloney that traditional leadership and employee training doesn’t get the results businesses are seeking.

“So I reverse engineered the success I was getting in the sports industry and designed a unique methodology that transforms attitudes in the workplace from ‘just turning up’ to being ‘creatively excited’.

“Once I had achieved a high level of success in the business world with a large number of organisations in 15 countries implementing the Engage & Grow program, I wanted greater global traction.

“Creating global brand awareness and establishing a strategic partnership was the quickest way to achieve this. I identified that Brad Sugars, the world’s best business coach, would be the global identity to help me reach my goal,” Maloney said.

“I then had to prove myself to him. Through extensive discussions and successful trials, I convinced Brad Sugars to invest in my business.

“His expertise in growing businesses and overcoming challenges has shown me that I can achieve my 12-month goal of selling master franchises in the UK, US, Asia, Latin America and Australia, and appointing 300 licenced mentor coaches across the globe.”

Interestingly, the system doesn’t have any theory with participants taking action straight away.

“Engage & Grow is disrupting the learning & development industry and is proving that it’s the quickest way to create organisational business success in the world today.

“Traditional teaching and learning is slow and old. We have to change the way we create leaders. The best organisations have a critical mass of leaders, which creates a higher level of engagement, productivity and profit.”

Following completion of the Engage & Grow signature 12-week program, the average increase in engagement for all organisations is 100 per cent (double). This is measured through independent online surveys as part of the program.

Since 2004, Richard Maloney he has worked with hundreds of teams, athletes, leaders and businesses, moving them out of the doldrums and into the winner’s circle. He has also been involved with eight elite Australian sporting organisations either as an athlete, in a commercial capacity or as a leadership coach, including three years with the Western Bulldogs where he was leadership and cultural coach from 2011 to 2014.

In 2014, Richard Maloney wrote The Minds of Winning Teams: Creating Team Success Through Engagement & Culture, a handbook for business and sporting clubs seeking to reinvent their cultures and fast track a more productive and profitable environment.

Programs are different to traditional leadership practices that produce low engagement because they are neurologically designed. To create greater engagement many of the archaic methods have to be rejected and instead ones known to have the greatest impact on inspiring human performance in the workplace must be adopted.

– Getting people to love coming to work

– Having employees inspired to be at work

– Getting people to perform at their best

Note 1: A Gallup poll found that 76% of employees in Australia are not engaged or actively disengaged at work with only 24% of employees engaged. Gallup defines engaged employees as those who are involved in, enthusiastic about and committed to their work and workplace. 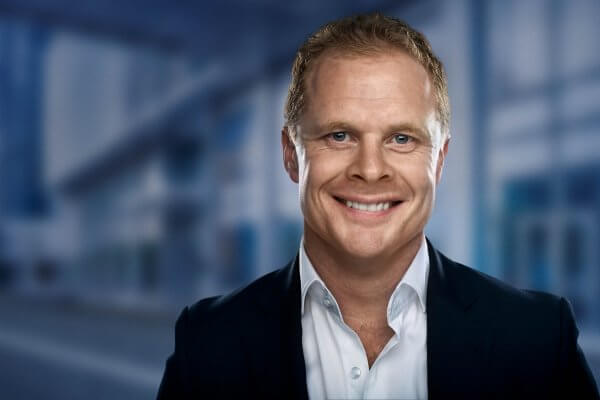 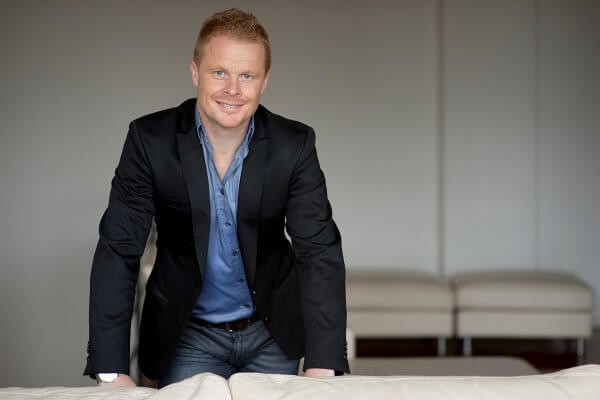